If you are someone who isn’t confident enough to invest in BitCoin and Ethereum might be a good alternative for you. With several startups and countries allowing to do transactions using it, it would be a great CryptoCurrency to continue with. Ethereum has been growing in popularity a lot in recent years, with a lot of people investing in it. But still very few know what makes Ethereum different than BitCoins and why should one invest in it. Also, what things should an investor about this form of CryptoCurrency know before they venture into this side. Once you read this article you will know how to buy Ethereum South Africa.

So, What is Ethereum? 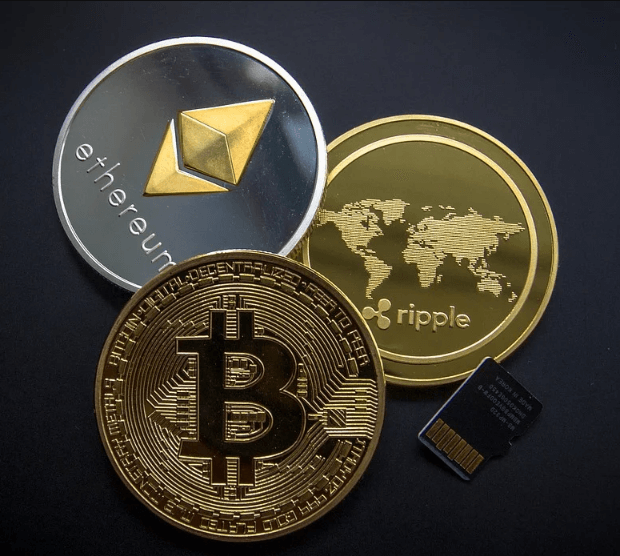 Ethereum is a decentralized blockchain that allows users to build applications for other general users. The applications once built are uploaded to their cloud making them accessible to all members. The native token for this network is called Ether. Thanks to Ether, decentralized financial applications were built that allows users to either borrow or lend Ether for interest without the general intermediaries that we have in the normal banking system. Ethereum was founded by Vitalik Buterin who had the goal of building decentralized applications. Vitalik was working on building a scripting language for BitCoin. When he failed to do so he went on to create his own platform that has a more general scripting language and named it Ethereum. Ethereum has been attracting a lot of users mainly due to its unique abilities.

How is Ethereum different from BitCoin?

Bitcoin was designed to become a currency that people would use to make transactions online, while on the other hand, Ethereum is a decentralized software that people use to make applications which also has a token system called Ether. With time, people got more interested in the token system of Ethereum and went on to invest in it shooting up its price. While Ethereum is still used to build some great applications with more people using it every day. Modern-day NFTs are completely based on Ethereum and it is required that you have Ethers to use NFTs. At the present date, Bitcoin is priced at a little over $37,000 while Ethereum is priced at $2702 making it way cheaper.

Three Reasons to Invest in Ether:

Here are three reasons for you to invest in Ethereum.

Flexibility: One great thing about Ethereum is that it is way more flexible than other Cryptocurrencies in the market. The Ethereum blockchain might be famous for its token Ethers, but it is also very popular for hosting other services like NFTs, enterprise blockchain solutions, and also decentralized finance options. This tells us that Ethereum is quite relevant even outside of the Cryptocurrency realm, making it more trustworthy to invest in since there will be some security there even if Cryptocurrencies fail in the future.

Environmentally Friendly: A lot of the CryptoCurrencies have been called out by scientists for causing heavy environmental damage due to the amount of electricity that is used to mine them. It has been said that BitCoin itself uses enough electricity for mining operations that it could be supplied to the country of Sweden. All of this tells us that the other CryptoCurrencies are not very energy efficient and this is where Ethereum comes out as a winner. Ethereum uses very energy-efficient mining operations making it a favorite for those investors who care about the environment.

Smart Contracts: Vitalik had built Ethereum when he realized that BitCoin is very inefficient in handling smart contracts. This is what he based Ethereum on and more and more companies have been rushing in to be a partner of the Enterprise Ethereum Alliance which has about 500 member companies by now with dozens of them being Fortune 500 companies. Ethereum is more efficient and this is what major companies want. These companies that have years of experience in the industry could never be wrong about the risk factor of any new venture and their investments only assure us about the great future that Ethereum is going to have.

How to buy Ethereum?

There are a lot of online platforms that you can use to buy cryptocurrencies like Ethereum. One of the most popular of them is Coinbase. Coinbase allows users to buy a range of cryptocurrencies by using its platform. Coinbase would provide you with your coins once you have made a transaction to them by either using a bank account or a credit card. The platform also doubles up as a wallet allowing you to store your cryptocurrencies. There are a lot of other Cryptocurrency transaction platforms available on the internet as well but it is always best to do some research before venturing into any of them due to the high presence of fake exchanges.

Final Words: Ethereum has a very bright future thanks to its flexibility and it is less risky than the other cryptocurrencies in the market. It is true that the prices for Ethereum are really volatile but there is a lot of potential in this one and it will give a big competition to Bitcoin once Ethereum 2.0 is launched.