All we know what marijuana is and how it can be used for medical purposes. On the other hands, no one can ignore its psychoactive effects and use as drugs by some individuals. It is the biggest reason why all governments apply some specific restrictions on its usages and trading. In some countries, the laws update every year, and people eagerly want to get such updates quickly. Oklahoma marijuana laws also updated this year. In the upcoming details, you can gather some vital data.

In Oklahoma, the medical industry is growing regularly and touching new heights with new discoveries and medical formulas. Along with it, the use of medical marijuana is also increased in Oklahoma. It is the main reason why Oklahoma’s government decide to increase some strictness in dealing with medical marijuana to prevent its misuse. New updates increase restrictions from the growing stage to final selling in the market.

According to updates, OMMA (Oklahoma Medical Marijuana Authority) decides to function by using a specific seed to sell tracking and monitoring system. Here, authorities will track marijuana production and activities from the seed planting stage and track it till sales. It helps in preventing illegal sales or abduction of marijuana during the packaging and selling stage at farms. 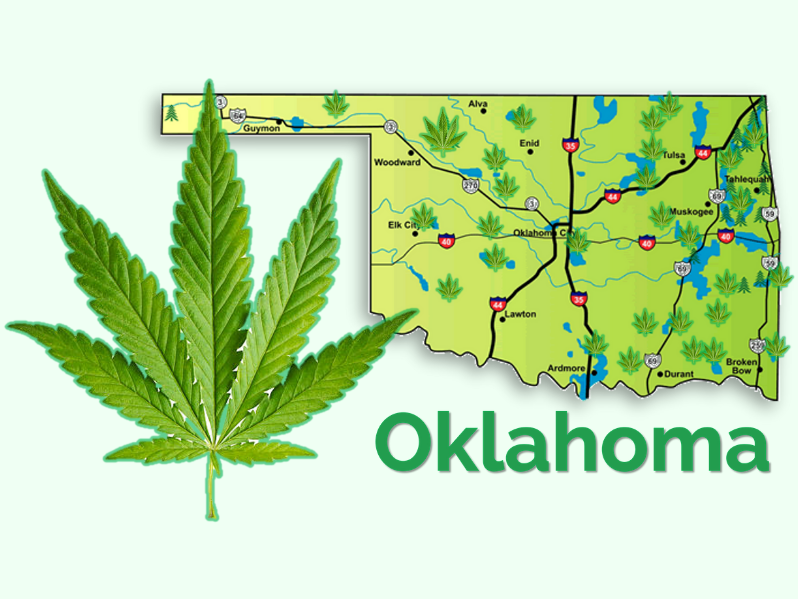 There is a specific quality assurance system also going to be introduced by Oklahoma Medical Marijuana Authority. The main objective of this system is to ensure that packed marijuana is available with decided quality standards according to legal authorities.

Recently a House Bill 2272 is passed by the Oklahoma House of Representatives and also considered in Senate. According to this particular bill, the authority will restrict the availability of the total number of commercial licenses for the marijuana trade. It means the number of traders or commercial licenses will remain the same, and it will be useful in maintaining a marijuana trade balance that can be tracked and monitored with ease. The distribution of a limited number of licenses will be taken over by Oklahoma Medical Marijuana Authority by self.

Except for these amendments or changes, authorities keep everything the same as the 2020 Oklahoma marijuana laws. Here, you will get details about these as well.

Things You Should Know About Oklahoma 2020 Marijuana Laws

According to House Bill 26126, there are limits applicable to keeping marijuana by a licensed individual. Limits were framed for all marijuana forms of kinds.

People who are not registered or authorized by Oklahoma Medical Marijuana Authority can keep up to 1.5 ounces only. Without medical marijuana license, you cannot keep marijuana in possession while driving to cross state lines. When it comes to consumption, it is completely prohibited in public places. Even you are consuming marijuana for medical purposes; you should take it inside the house only.

These are some major facts regarding Oklahoma marijuana laws. Rest things are dependent on the condition and form of marijuana an individual has. All forms and types of CBD and marijuana products are not allowed. You should read the license rules and regulations carefully.