Think you feel bad about an investment going wrong? We’ve rounded up 6 of the absolute worst financial decisions of all time. We’re talking big-shot CEOs who made mistakes that cost their companies billions of—and in one case, a trillion!—dollars. So, stop pining for that lost opportunity to buy Amazon stock a decade agoor stressing out about how to get out of debt. Instead, sit back and enjoy these 6 worst money decisions of all time for some seriousfinancial schadenfreude. 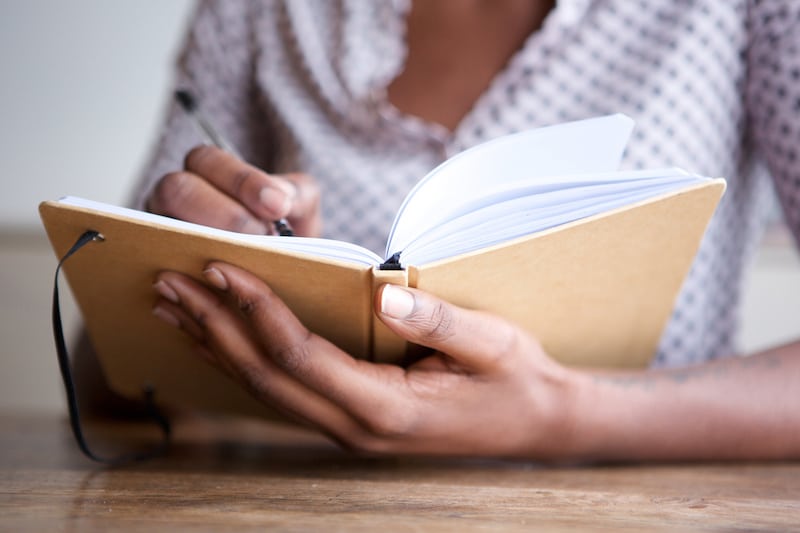 In 1998, Daimler-Benz merged with Chrysler in what was to be an auto-partnership for the ages, valued at $37 billion. However, after just 9 years, the relationship came to a crashing end, with Daimler-Benz selling an 80% stake for just $7.4 billion. The original plan was for Chrysler to use Daimler parts and components to help reduce production costs. But Mercedes-Benz, the luxury division of Daimler-Benz, was reticent to share its parts with mainstream partner Chrysler. Daimler-Benz hoped Chrysler could help expand its North American footprint. Unfortunately, competition from carmakers in Asia got in the way.

In 2012, then-CEO of Yahoo! Scott Thompson sold 20% of the company’s stake in Alibaba. At the time of the sale, Alibaba was worth approximately $30 billion. Once Yahoo! signed on the dotted line, Alibaba went public, ultimately becoming valued at $300 billion. The move by Thompson to sell when he didreportedly cost Yahoo! $54 billion.

The Steves of Apple (Jobs and Wozniak) became household names, but what about Ronald Wayne? Not so much. Wayne was the third founder of Apple, but left the company after only 12 days, selling his 10% stake for a measly $800. This turned out to be an unfortunate decision for Wayne as his equity would be worth $95 billion today.

1999 was a simpler time. The Backstreet Boys dominated the airwaves, the greatest fear worldwide was Y2K, and tech goliath AOL thought purchasing Time Warner for $162 billion dollars in stock and debt was a good choice. Oh boy were they mistaken. Dubbed ‘the worst merger in history,’ the acquisition neatly dovetailed with the dot-com bubble burst. Further culture clashes between long-established legacy company Time Warner and flashy newcomer AOL didn’t help matters. Investors quickly wised up to what was happening, and an equity fire sale occurred. AOL broke off into its own struggling company in 2009 and was purchased by Verizon for $4 billion.

In 2000, Blockbuster CEO John Antioco met with Reed Hastings, co-founder of Netflix. Reed was proposing a sale of Netflix to Blockbuster for $50 million. The plan would have been for Blockbuster to promote Netflix in its stores, and Netflix to manage Blockbuster’s online presence. Antioco and his staff reportedly laughed Hastings out of the office. The joke ended up being on Blockbuster since a decade later they went bankrupt while Netflix is currently valued at $194 billion.

It was the trillion-dollar mistake heard ’round the world. Back in 1999, Google founders Larry Page and Sergey Brin tried to sell Google to the search engine Excite for approximately $750,000, but CEO George Bell declined. He instead turned around and sold Excite to Ask Jeeves in 2004. Based on Google’s current valuation, it’s safe to say Bell has about a trillion regrets over his decision.

Stefanie Gordon is a content strategist with over a decade of professional writing experience. She is a former financial journalist who has spent the last several years working in digital marketing. She specializes in content strategy and creation for large and small businesses in finance and technology.