There is a lot of focus about how bitcoin is inflation proof since there is a limited amount of it that will ever be in circulation. Not as much attention is placed on what happens when we hit that limit and all of the bitcoins are mined.

There will only ever be 21 million bitcoins mined and put into circulation. Then, there will also be coins that get mined and end up in a wallet that stay there never to be put back into circulation so there are likely to be far fewer than 21 million being traded. So far, under 19 million have been mined so there are still a few million left before we find out what will actually happen.

In a few years time, what will happen to Bitcoin then? Now that people know how to buy Bitcoin with PayPal will there still be bitcoin left to mine for much longer?

In this article, we will take a look at the possibilities.

Why was bitcoin capped?

Satoshi Nakamoto wanted a currency that would be aligned to a degree to actual fiat currency. Since he had to guess at what the value would be years down the line he had to make sure that there would be a limited amount of coins in circulation. This way if you have a limited amount for the entire world then the value would likely always be worth more than any single currency out there.

As a bonus, it also provided anti inflationary measures since it can’t be printed at will. Though, this is not a certainty as we don’t know if there will actually be more produced at some point later. 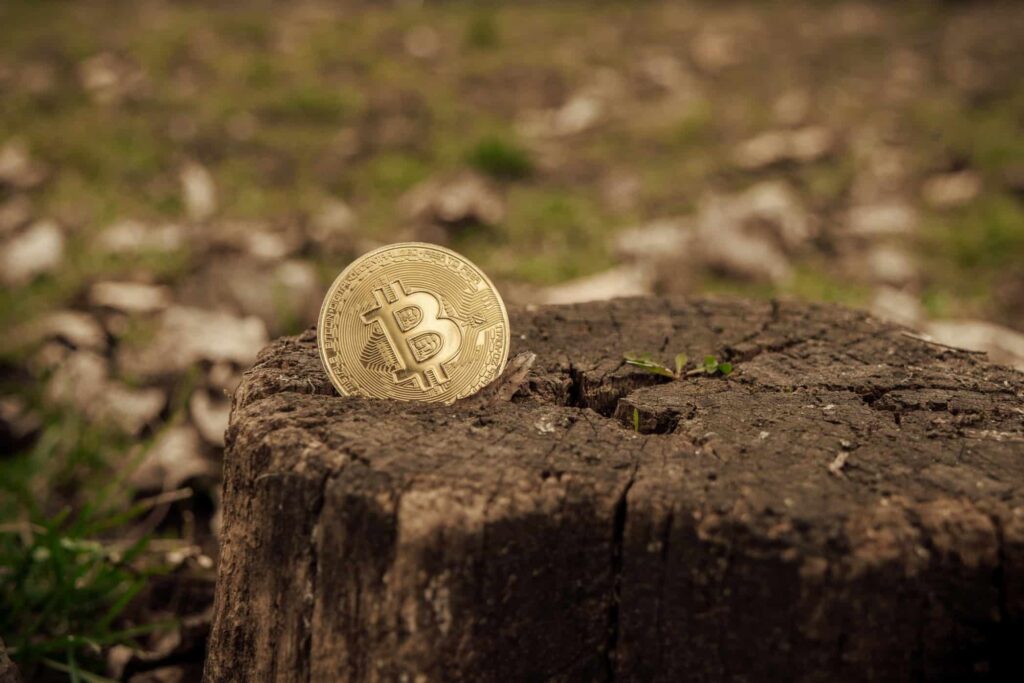 The way that it works is that people “mine” the bitcoin which means that they are created when a transaction is verified and encrypted. Basically, a block is closed up and then the person who did the calculations necessary to verify it are rewarded with a portion of a bitcoin.

What happens to the miners?

Perhaps the biggest mystery to figure out is what will happen to the miners. If all of the coins are in circulation then how will people be rewarded for verifying the transactions and sealing the blocks?

The answer will still be transaction fees. They will receive a portion of the bitcoin paid for the transaction to take place. And since there will be no more bitcoin in circulation, the value will be quite high. You could have miners competing for thousands of dollars per block as a fee.

It is going to take up to and possibly over 100 years to mine the last bitcoin. The reason is that the amount of bitcoin issued as a reward gets halved every four years. Before the first halving it was 50 bitcoin per block. Now it is down to 6.25 bitcoin per block.

If the last bitcoin is not mined by the year 2140, then this will officially end the mining process no matter how many are left to mine.