Customers are excited at the news that a new crypto-currency bank is just about ready to start providing its services. The KC Bank as it is known is set to launch in July much to the delight of the crypto-currency hungry public. 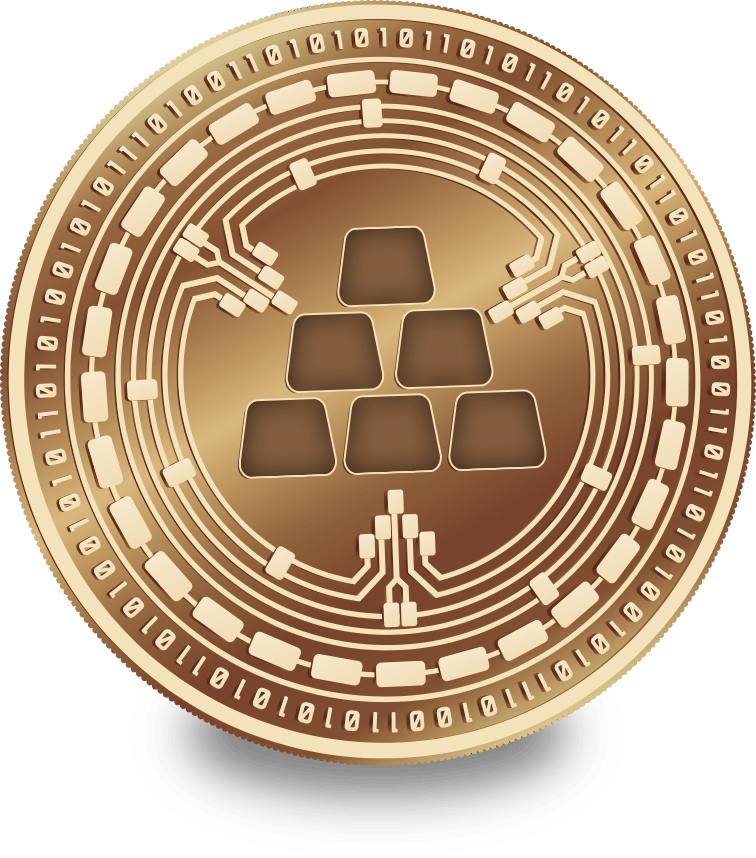 Almost everyone has heard about crypto-currencies at this point, but if you have somehow been under a rock for at least the last few years you should know that these currencies are a way for people to exchange currencies without a central bank or other authority overseeing that money at all. In other words, the currency is not regulated by any particular governmental entity. Believers in these currencies say that it makes truly free trade more of a reality.

Karatgold Coin (KBC) is one of the crypto-currencies that is now floating around out there. Launched in March of 2018 this particular currency is actually backed up by physical gold. That makes it a bit different from some of the other currencies that have made their way onto the scene. The main difference here is the fact that Karatgold Coin (KBC) actually has something to back up what its true value is. Many other crypto-currencies do not have that going for them. Harald Seiz, the CEO of Karatbars International says that having a coin that is backed up by something that has real value is an incredible development.

KC Bank is going to be a great place for those who are believers in and holders of Karatgold Coin (KBC). They can store their coins in these bank for trading them back into fiat currencies or just into other crypto-currencies that they may desire. Harald Seiz believes that this will provide for several great trading opportunities for those who invest in cryptos primarily for trading purposes.

Trading and speculating have become major engines of growth in crypto-currencies. The fact is that some people have been able to make themselves quite rich from the trades they have made in crypto-currencies. However, most of the currencies have remained volatile as they are not backed up by anything. Karatgold Coin seems different in that it does not have those same properties but instead has physical gold to back it up. 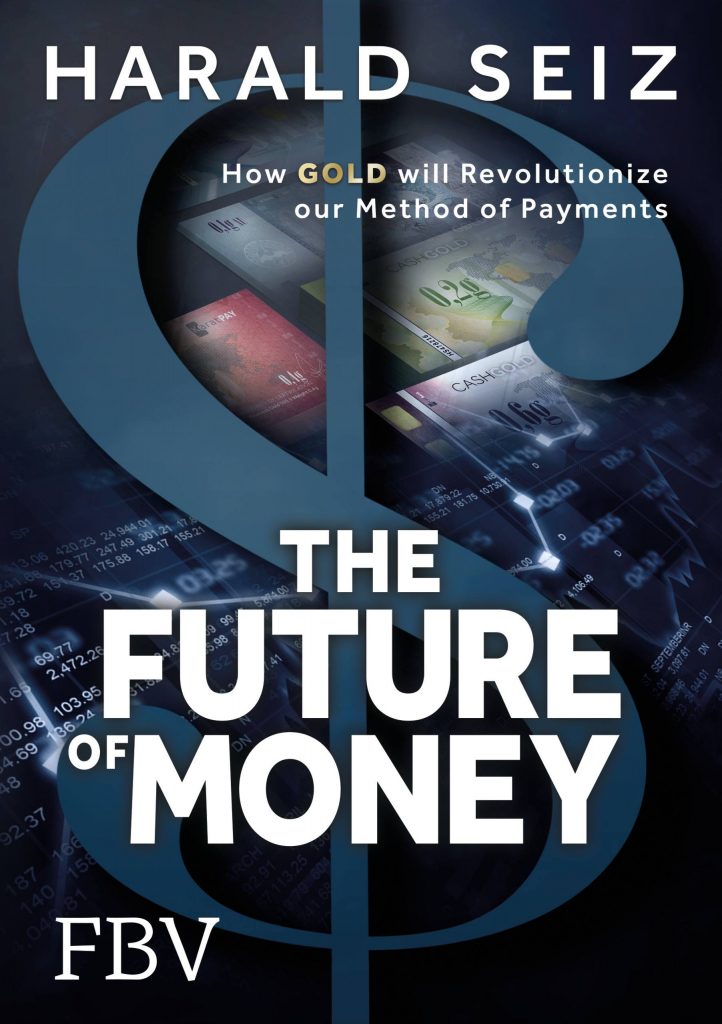 The overall goal at the time is to build up the gold supplies that back up Karatgold Coin (KBC) and also to build up interest in this as a trading product as much as possible. The introduction of the KC Bank for next month is probably going to be at least somewhat helpful in that. As other currencies begin to waver, this one may be able to stand up stronger as it has the physical gold behind it. The current target is for one Karatgold Coin (KBC) to equal 0.1 gram of gold. It is not to that point yet, but reserves of gold are being built up.

It is an exciting time to be part of the crypto-currency world, and times only continue to get more exciting as new currencies such as this one is introduced to the public. With KC Bank coming online next month expect more people to respect this currency as legitimate.