When people are arrested under the assumption of driving under the influence or DUI, in most cases they are found guilty either because they are automatically presumed guilty due to lack of evidence or are charged because they have a weak defense at trial. However, if you’re arrested for DUI charges in California, you shouldn’t make those assumptions and give up on your fair trial. An experienced DUI attorney will tell you that there is a number of different defenses that can help you avoid being charged and fined for this felony. In this article, we’ll list the most popular ones. 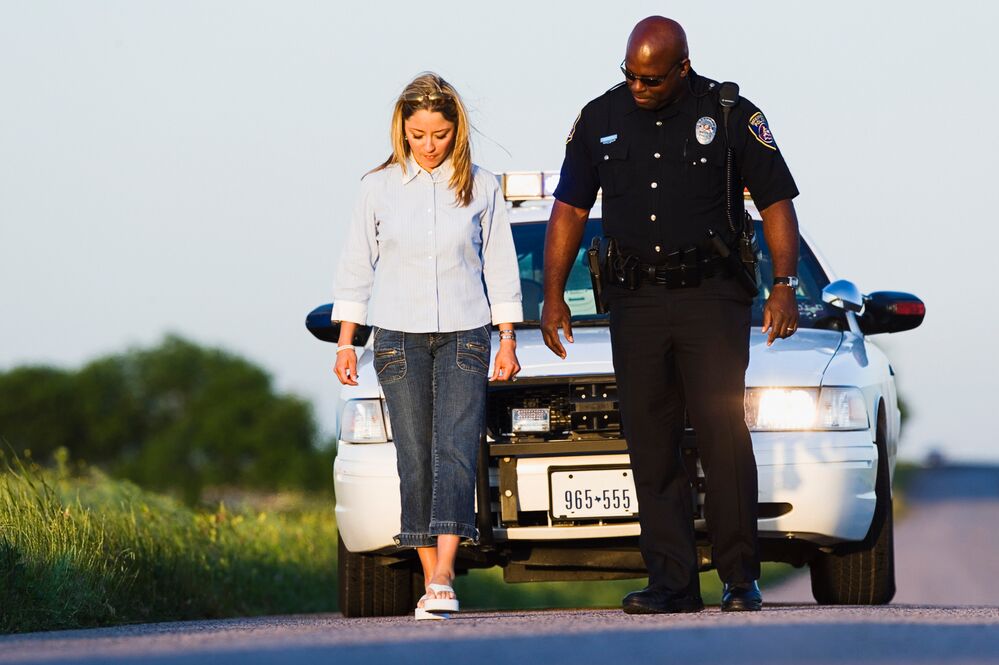 Your Driving Was Poor

Driving under the influence is not the only thing that could hinder your driving skills. Anything from sleep deprivation, lack of concentration, stress or reacting to a road hazard such as a small animal can cause you to temporarily lose the grip on your vehicle and drift, swerve or drive in the opposite lane.

Your Symptoms Were Not Objective

Most often, prosecutors will attempt to prove you were guilty of DUI and use your “objective symptoms” as evidence. These symptoms include impaired speech, red eyes and the lack of balance. However, there is a number of other medical conditions, chronic or acute, that can cause the same symptoms as those we see in drunk people.

The FST Results are Not Reliable

Not all FST test methods have been scientifically approved and deemed accurate in most cases (but not all). Apart from that, the results of the tests cannot be accepted if the test was not properly administered by the police officer who apprehended you. Using an unreliable test or improper test administrations can both be used as a strong defense in court.

The Breath and Blood Tests are Not Reliable

A number of issues can affect the results of the blood and breath tests and make them unreliable. That could likely happen due to improper administration, uncalibrated equipment, and tainted samples.

If you had a drink just before you were arrested, it is possible that your alcohol level rose above the limit only after you were apprehended. Similarly, if you had a drink shortly before the arrest, the residual “mouth alcohol” could affect the results and show a higher BAC value.

Some medical issues such as the gastroesophageal reflux disease, heartburn or acid reflux can cause a higher BAC reading. The same goes for certain prescription drugs. Even if you do, you should hire a legal representative if you can afford one to help you prove the charges are a result of a medical condition.

If the police officer stopped or arrested you unlawfully, meaning they pulled you over without any reason, your criminal attorney may be able to free you of your DUI charges even if your BAC results exceeded the limit.

Similarly, the police have to follow the appropriate procedures during your arrest. If they do not, you can use this as a defense. If the police do not follow the chain of custody when handling your blood sample, you can eliminate this crucial piece of evidence from your trial.

Finally, if the police violate your constitutional rights like unlawfully arresting you or not reading your Miranda rights, there is a strong chance your criminal defense attorney can dismiss the charges.