Fintech is currently soaring in the UK, and is promising to become even bigger in the coming years. At the moment, like vultures, venture capitalists and several big banks are hovering over budding companies- especially those that have the potential to disrupt the financial market and generate significant revenue.

In a research conducted by Let’s Talk Payments, over £3.8 billion of investments were completed by the fintech industry from July 2015 to January 2016. 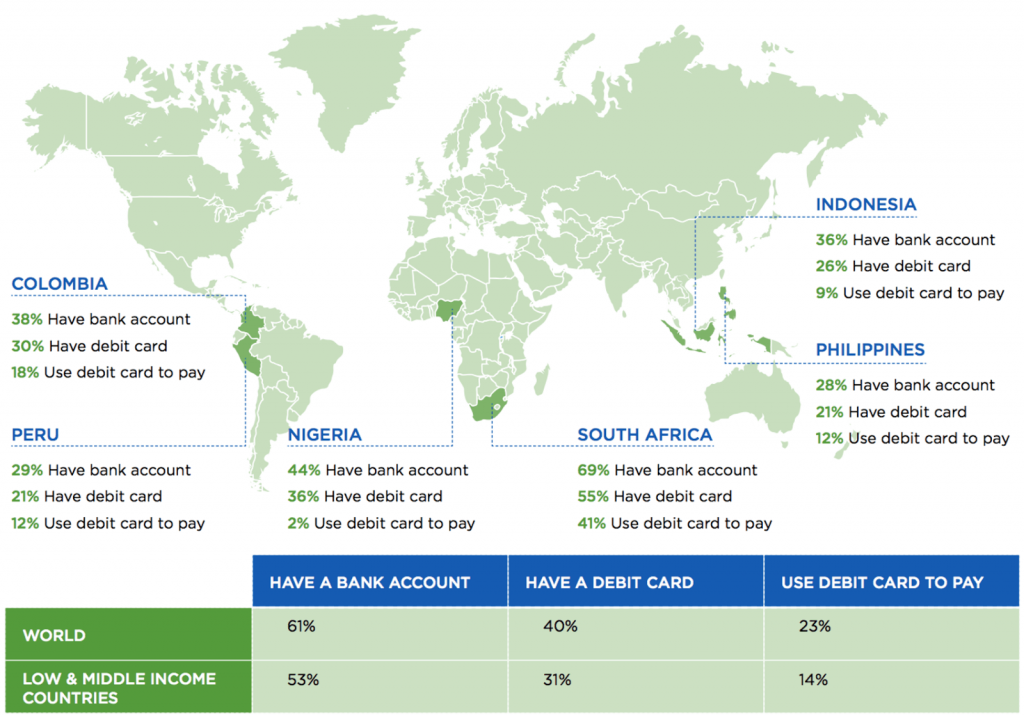 Here are some of the amazing apps in the UK, includingbudget monitoring and employee payroll apps, that will transform your finance strategies in the following months.

P.S. The term ‘fintech’ tends to have an ambiguous impression in the startup world. However, for clarity’s sake, it’s the merger of two words; financial-technology, meaning a company that advances financial services for individuals and companies through technology.

This app is formed from a cloud based payroll platform that enables employer pay staff who don’t own a bank account so they don’t need to deal in cash. According to this report, about 39% of people in the world are unbanked, which is enough potential for Dopay’s cause.

The app that is as simple as its name. B is packed with a series of clever tools that allow you make smarter budgeting and savings decisions. Sometimes, it could feel like a chore sorting our finances, with B, it is a lot more convenient and straightforward.

The colourful app tags your debit card transactions and categorises expenses into food, travel, fashion and so on. It also sends you notifications of an overdraft to keep you in the know of your account status. Users will need a compatible smartphone or tablet to maximise its tools.

Do you have too many bank cards that you are losing track of them? Curve allows you combine all of them in one app and card. In addition to making your wallet feel less heavy, it helps you monitor multiple card expenses in one place, in real-time.

To use the app, simple take a photo of all your cards including the current and credit card accounts, and Curve arranges them together in an Apple Pay-like display. You can set a default card with the app. Then the Curve card can be used for chip and PIN, cash withdrawals, mobile payments and contactless, all under the umbrella of a single PIN.

As more Fintech companies emerge, we can only look forward to more simplified financial services in the near future. If budgeting and other cash-flow responsibilities give you a heartache, then 2017 is your year of liberation. With apps like these, it can only get better ahead.